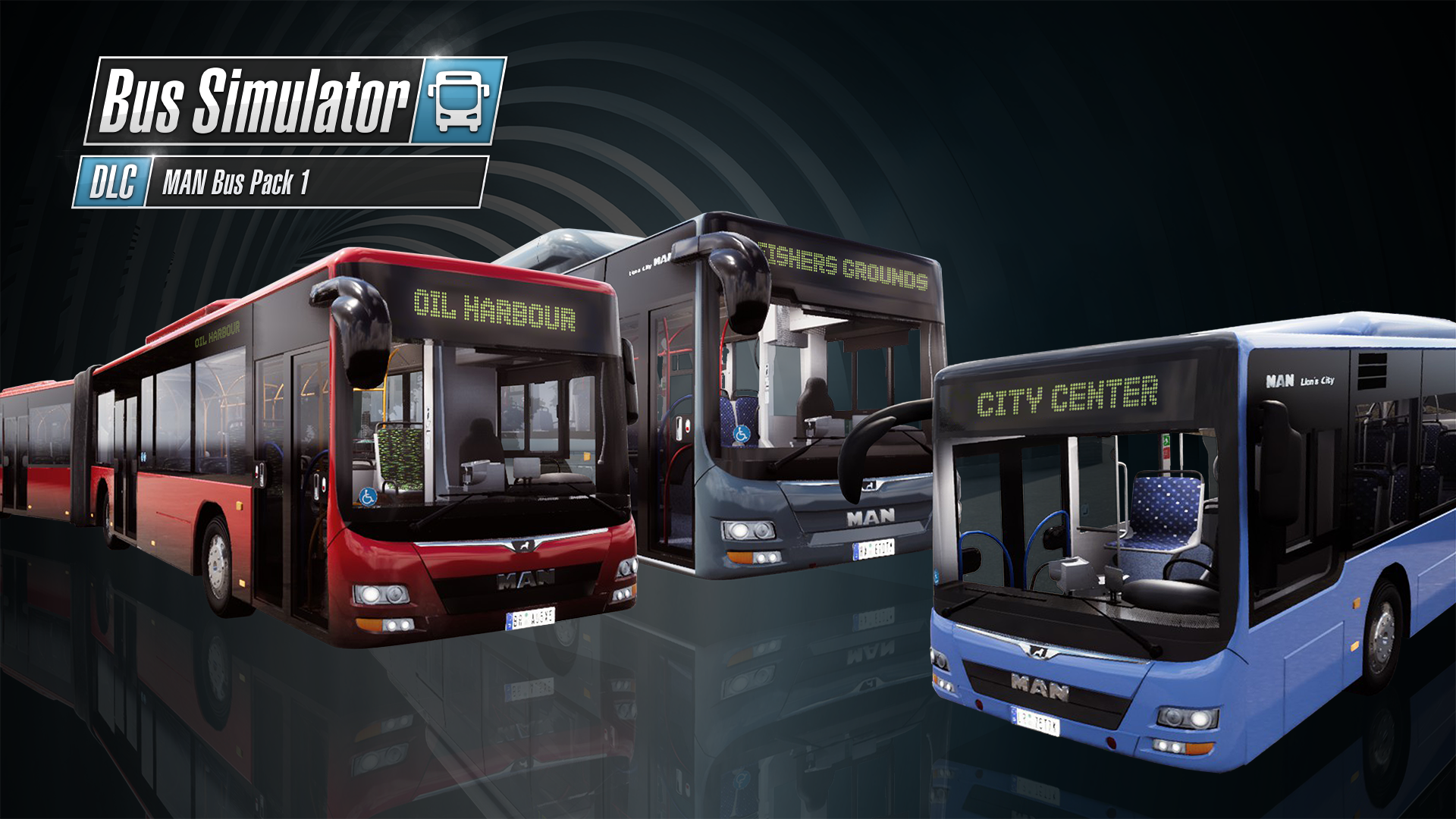 Duesseldorf/Germany, January 28, 2020 – Following the recently released Interior Pack DLCs including additional interiors for the MAN and Mercedes-Benz buses of the game, astragon Entertainment GmbH and the stillalive studios developer team are happy to announce the release of the new MAN Bus Pack 1 DLC for Bus Simulator on PlayStation®4 and Xbox today. The expansion pack is now available on the PlayStation®Store as well as on the Microsoft Store and offers access to three additional city buses of the popular Lion's City series by the German bus and truck manufacturer MAN.

Just like the other buses in the game, the three new bus models of course are offering faithfully modelled cockpits including a number of individual functions, as well as numerous customizing options, which will offer players the opportunity to individualize these vehicles in terms of color and decals.

Bus Simulator for PS4™ on the PlayStation®Store: https://store.playstation.com/en-gb/product/EP2430-CUSA11690_00-BUSSIMXXXXXXXXXX

Bus Simulator for Xbox One on the Microsoft Store: https://www.microsoft.com/p/bus-simulator/brhb1g8f8zcb